If you’re moving to a new house, or perhaps you’re planning to refresh your kitchen, an oven is one item you can’t miss on your list. However, choosing one may not be easy. Of course, it’s either a convection or conventional oven, but you still have to make a choice. 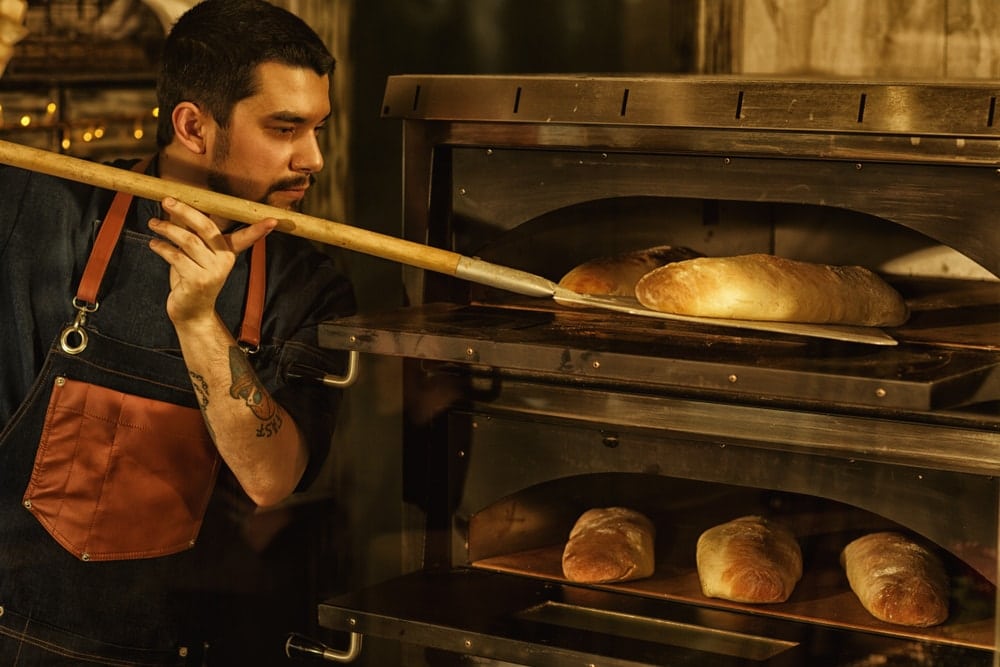 So, convention vs convection oven, which one is better?

While a conventional and a convection oven look similar from outside, it’s easy to note the difference when you look inside. A convection oven is fitted with a fan, an exhaust system, and sometimes a third heating element. The function of the fan is to circulate hot air all around the oven, which makes heat in a convection oven to be a bit more consistent.

On the other hand, a conventional oven has two stationary sources of heat that radiate from the heating element at the top and bottom of the oven. The heating element at the bottom is used for most cooking and baking, whereas the one at the top is mostly used for broiling. A conventional oven doesn’t have a fan to circulate the air. Therefore, depending on how you place the dishes inside, the pockets of cooler or hotter air can cause food to cook faster or slower.

That’s the difference between a convection oven and a conventional oven. While they vary in how they function, we can’t say one is better than the other. It all depends on what you’re cooking and the final results you’d like to get. Still, it’s not a bad idea to weigh the disadvantages and advantages of convection oven vs regular oven. It might just help you decide on the right oven to buy.

What are the advantages of a convection oven?

A convection oven cooks food evenly. As the fan circulates the hot air, no portion of the oven remains either too hot or too cold, which is quite common in conventional ovens. There’s nothing like under-cooked or burnt foods with a convection oven.

The other advantage of a convection oven is that it takes less time to cook. The fans enable the oven to cook at lower temperatures. Instead of the usual 350 degrees, the heat will range between 300 degrees and 325 degrees. This makes the conventional oven to cook in remarkably lesser time. 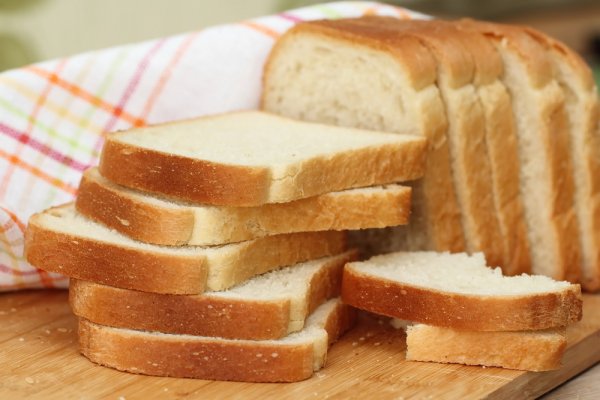 Something else to note about a convection oven is that you can use it to bake more than a single item. Since the temperature is more consistent, there will be no temperature drop when two or more items are placed inside the oven. The radiant heat inside the oven can’t be blocked with anything, and so, even if you stack up the trays, all the items will be baked evenly.

Lastly, the fan and the exhaust system in the convection oven reduce the moisture inside the oven, which gives food a perfect brown crisp skin while the inside remains juicy.

However, you should note that most convection ovens have a setting that activates the fun, the exhaust system, and the third heating element. You can either turn the convection setting on to take advantage of the benefits of a convection oven or turn it off to use it like a regular oven. So, it’s a bit more versatile, making it more flexible than a conventional oven.

What are the cons of a convection oven?

While we’ve got every good thing to say about a convection oven, it also has its cons. A convection oven can mess your cakes if you’re using it for baking. Cakes and bread don’t rise so well in a convection oven. Usually, the outside of the cake might rise faster than the middle part, causing the top part to blow over to one side. As such, the entire bread or cake can dry up before it rises fully. While expert bakers may not find baking with a convection oven a challenge, it would be better to switch off the fans and turn it to a regular oven for better results.

The other disadvantage of a convection oven is that it takes time to adjust the recipes for the different methods of cooking. As such, you may end up with burnt or overly cooked food items. 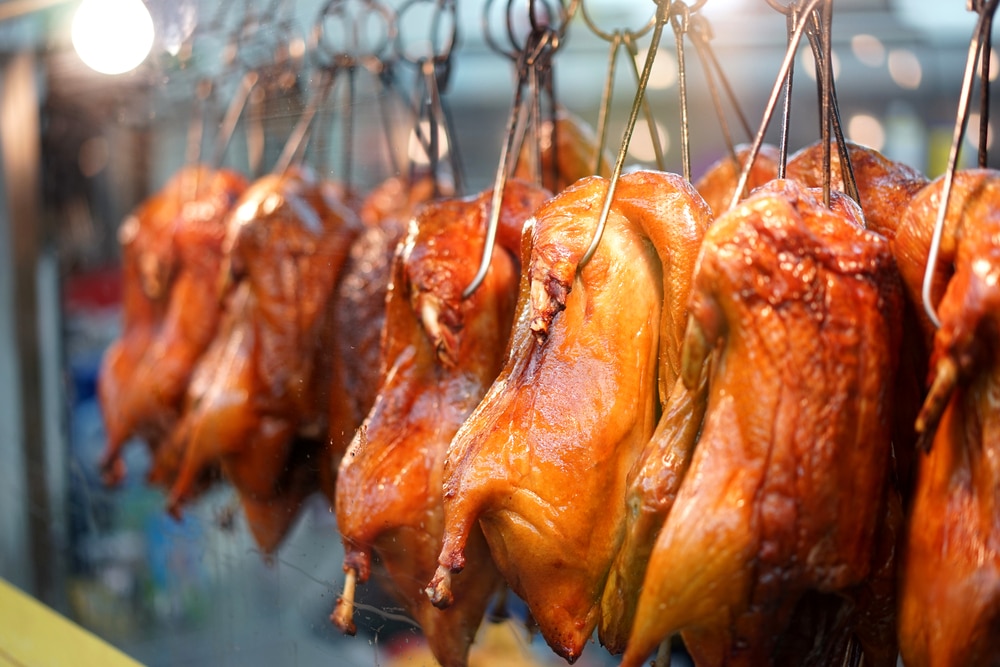 While you can cook multiple items using a convection oven, the stacked items can block the fans, making the oven less efficient. It would, therefore, be advisable to have fewer items in the oven.

What should you look for in a convection oven?

Looking for a new oven? It’s time to check out what’s available in the market. Since you now know the difference between a convection oven and a conventional oven, you can make the right choice.

Convention vs convection oven, which one should you go for? Well, if you’re looking for a new oven, you’d consider a number of factors. From the cost to what you’d like to use it for.If you’re looking for something affordable, then you’d go for a conventional oven. It’s cheap and can still do the cooking and baking for you. However, for high-quality baking, you’d spare a few more hundreds of dollars to get a convection oven. It gives the perfect products.

3 thoughts on “What Is the Difference Between Convection Oven and Conventional Oven?”