Have you ever wanted to taste an ultimate omelet of dozens of eggs? It may be plain with simple chicken eggs, so why don’t you try ostrich eggs. Ostrich eggs are considered awesome for brunch, and many restaurants serve them. If you ask someone about their experience eating the ostrich egg for the first time, they would call it surprising. Even though some people say it’s the same as chicken eggs, there are lots of differences.

First of all, the size is way bigger; an ostrich egg is equal to 24 regular eggs. The taste is sweeter and somewhat intense. The nutritional balance is different, and some even call them better than chicken eggs. But better or not, the ostrich eggs are a delicacy that everyone should try.

These ostrich eggs have lots of health benefits and are special due to their properties. There’s a reason people eat it, and we are here to tell you why. We will show you some ways to cook an ostrich egg. But first, what does an ostrich egg taste like? 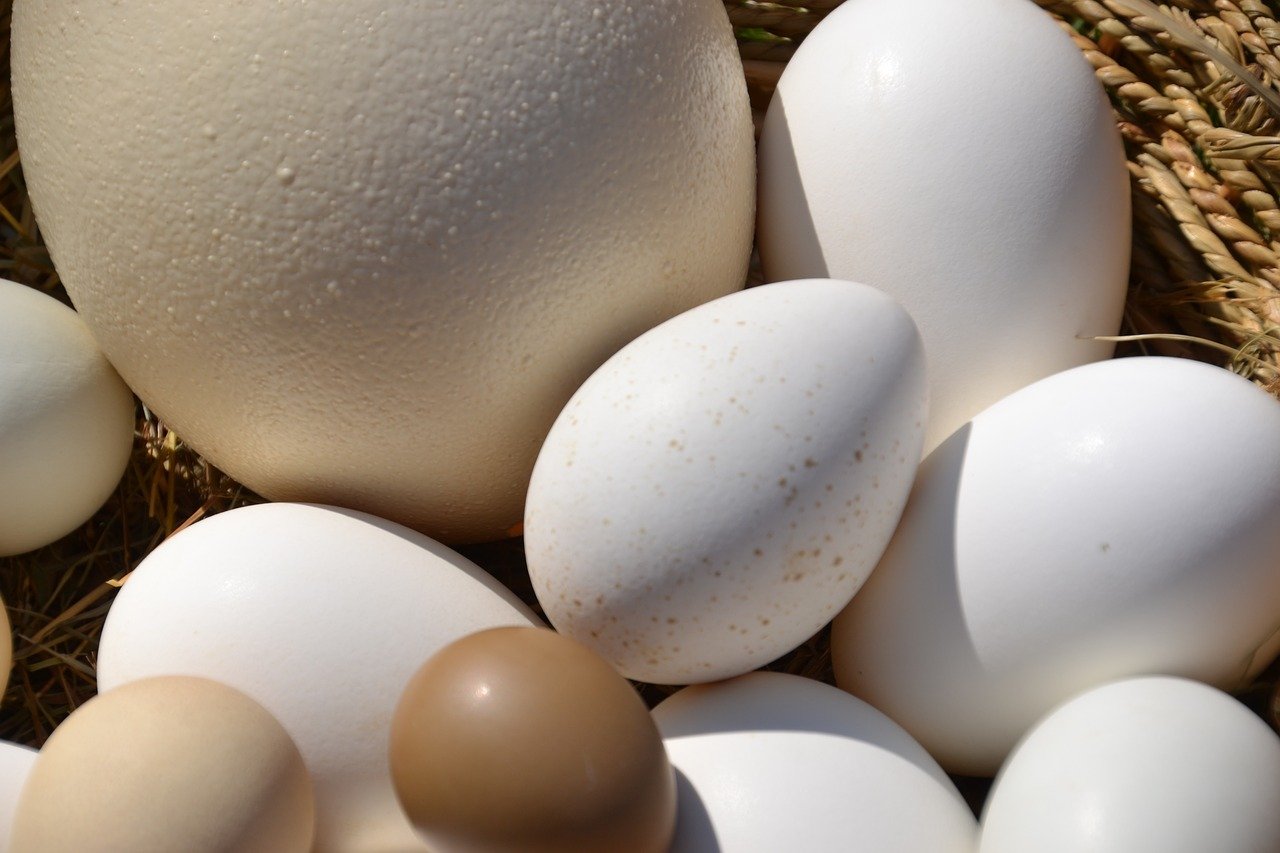 Ostrich eggs taste similar to chicken eggs, but their nutritional benefits are different, and they have a unique texture. Some people describe an ostrich egg as buttery and sweeter, while some think it’s intense.

Some people say they taste good, but some find it gross. It’s similar to how some people like cheese, but some don’t like how strong it is. However, an egg is a different story. People eat ostrich eggs for their buttery and intense flavors. You can cook it in all traditional ways you cook a regular egg, but it’s a fact that boiling an ostrich egg takes over half an hour.

The bigger the eggs are, the expensive they get; people eat them mostly because of their size. So, the price can go over a 100$ for a single ostrich egg, provided that its bigger than most.

What Does The Red Snapper Taste Like – Taste with Awesome Recipe

The reason ostrich eggs are considered an exotic food is their size and taste. They taste like chicken eggs, but a bit different. They weigh over 3-5 pounds, which makes one ostrich egg equal to around two dozen chicken eggs. Some restaurants serve ostrich egg dishes at brunch because their size makes them too much for breakfast.

So, it’s better to enjoy them in between, and you won’t have to worry about your tummy not being full. Its shown that most people use either a saw or a hammer to break the eggshell. However, the former is a more careful approach to not breaking the yolk shape.

Moreover, the egg contains 100 grams of fat and over 230 grams of protein, which is enough to fill your protein and fat needs for more than just a day.

According to studies, a person requires around 55 protein per day. Eating an ostrich egg will provide him protein for four days and even more.

So, eating an ostrich egg may be too much for one person. We don’t know if you can even eat all of it, so its best to share with someone.

Ostrich eggs are considered an excellent diet for the brain. The nerve cells’ external layer requires vitamin B12 and cholesterol, both of which can be acquired by an ostrich egg. The brain also needs fats, and there’s more than enough fat in the egg. So, it’s a fact that these eggs are way richer in nutrients than chicken eggs.

How Long Do Eggs Last?

Nutritionally, ostrich eggs are perfect for pregnancy. The high number of calories and nutrients can feed the fetus with the essential food required for its development.

Preparing and Cooking an Ostrich Egg

Cooking ostrich egg can be a lot different than a chicken egg. Although the method is almost the same, the tools and the time needs to be adjusted carefully. The weight and cooking tools need to be more significant to cook thoroughly. Even boiling takes 30min-2hours.

One important quality of the egg is its shell. The shell is 3mm thick, which may seem a little, but it requires a hammer or a saw to break it. It has the strongest eggshell and needs to be broken carefully, to get the yolk in perfect round shape.

Cooking the egg in different ways gives it a unique texture each time. A scrambled egg is gelatinous, while a boiled egg is more solid. It would be best to research the dishes and what you should expect from it before cooking it. Luckily, we provide you with a method to cook the ostrich egg in each way. These are : 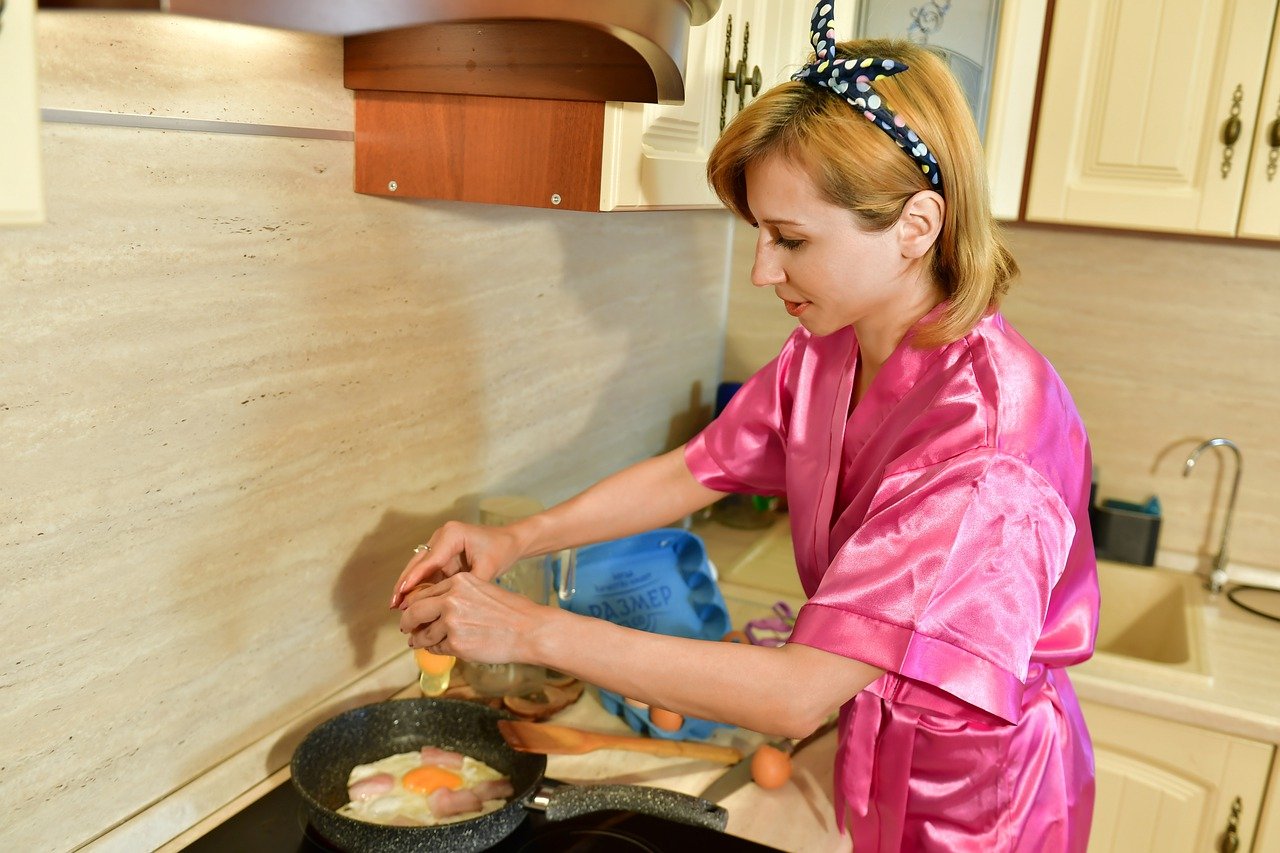 First of all, you need a hammer or a small saw tool, which will help you crack the shell. Make a small hole first. This helps to get out the egg carefully, without messing up the yolk. Hit it more after you have some of it out.

Once you have made a hole, you will be able to see the membrane. The membrane is thick, but you can use a screwdriver or pointy object to puncture it.

After you puncture the membrane, pour out the insides in a big bowl and cook it like a regular egg. But do note the time, since the ostrich egg requires more time to cook than a chicken egg. 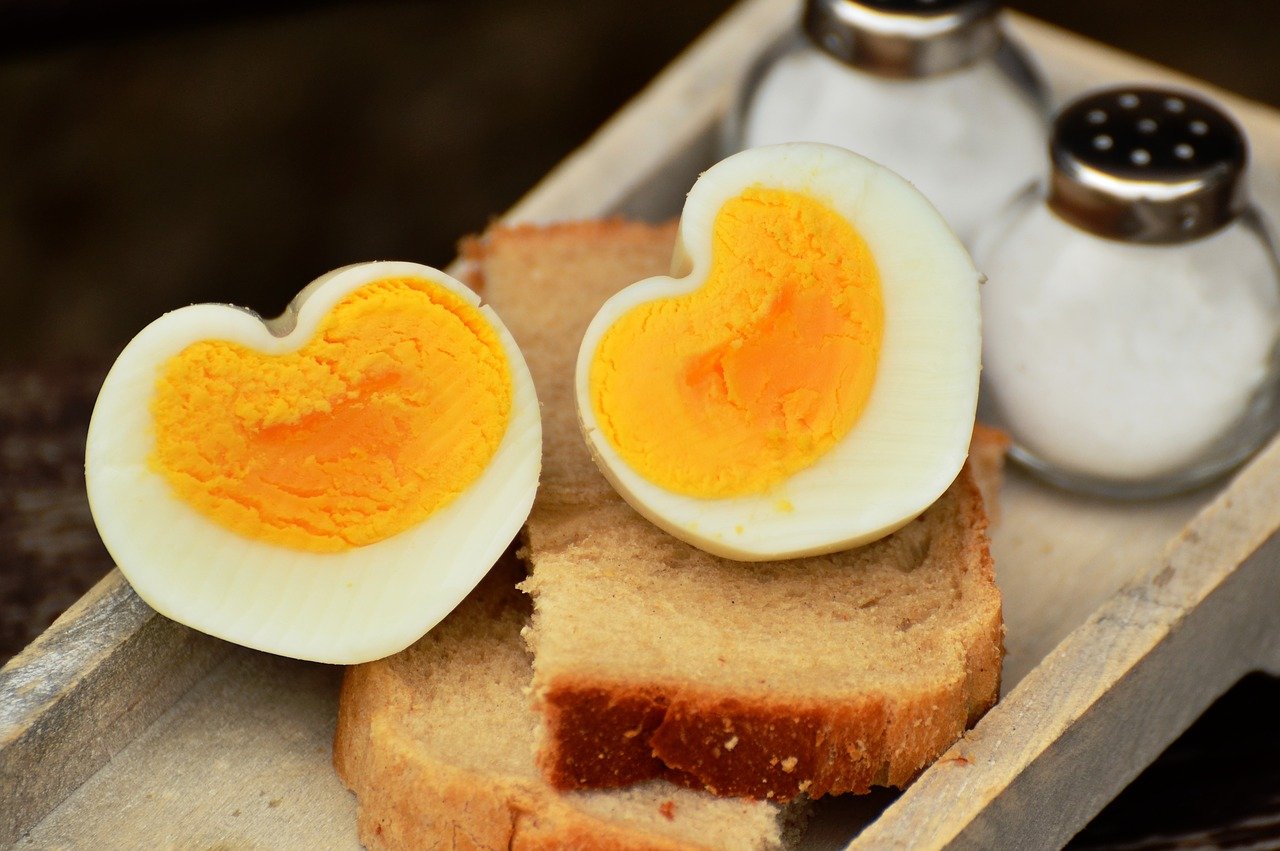 Since we know that an ostrich egg takes anywhere from 30 minutes to 2 hours to boil, this method may be the slowest and easiest. You have to put a lot of water in a big bowl and put the egg for boiling. Some people recommend putting that putting salt in a boiling ostrich egg is beneficial. Since it can help soften the shell a bit.

Since there’s no way to check whether the egg is boiled thoroughly, checking after an hour is the best approach. You can use a straw or any object to cut the membrane. 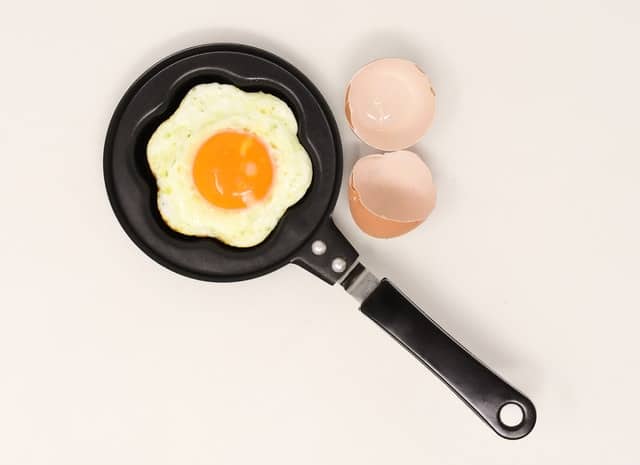 It may be the most challenging way to cook an egg, mainly due to its size. First, you need to get a frying pan that is as wide and big enough to hold the egg. Then crack the egg with a hammer or a saw; this can be difficult due to its thickness. It’s even harder to do when you want to be careful with the yolk.

Cooking can be the same as how you cook a chicken egg. The only difference is the size of the tools and the amount of time you need to cook.

How Long Does It Take to Boil Chicken Thighs?

Ostrich eggs are one of the most unique and delicious exotic food. We also know what does an ostrich egg tastes like. Their prices can be high, but one egg can be enough to feed a small family at breakfast for the first time. The nutrients and proteins are in rich quantity in ostrich eggs, so be careful about your diet. But once you try an ostrich egg, it’s guaranteed you would want it again. Some places have it as an everyday eating dish, while some consider it a delicacy. Getting an ostrich egg is more manageable, too; you can find one on the internet or a farm near your house.

If you ever want to try some ostrich eggs, look for some recipes that you like, and cook it well. It’s okay to have errors at first since it’s a complicated dish to cook. But once you get used to it, it will be a good diet for your family. 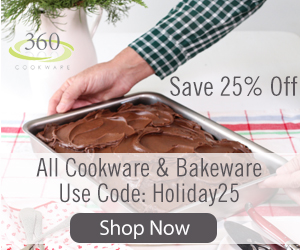 Disclaimer : We are a participant in the Amazon Services LLC Associates Program, an affiliate advertising program designed to provide a means for us to earn fees by linking to Amazon.com and affiliated sites