How Many Tablespoons In An Ounce – Calculator

Result in US Liquid Ounces :

Are you preparing a sumptuous meal but uncertain about the amount of vegetable oil to apply? Perhaps you are so used to measuring the volume of oil you add to your meal conventionally that you do not know how many ounces in a gallon? Oh! Well, this article will help you and you will have all the information you need to apply every necessary ingredient with all the confidence in the world.

There are so many ways of measuring things in the kitchen. However, our focus will be on the ‘ounce’ which is the unit of mass, volume, or weight. Typically, we use “oz” to denote an ounce. The value of the ounce is one sixteenth of a pound. It is used to measure substances like salt, sugar, flour, and yogurt.

Table of Contents hide
Abbreviation of ounces
Ounce in British
Ounce in American
Fluid Ounce
Abbreviation of gallon
The imperial gallon (UK)
Fluid Measurement Difference Between UK and US
The U.S liquid gallon
The U.S. dry gallon
How Many Ounces in a gallon
Gallon To Ounces Conversion Table
Final Words 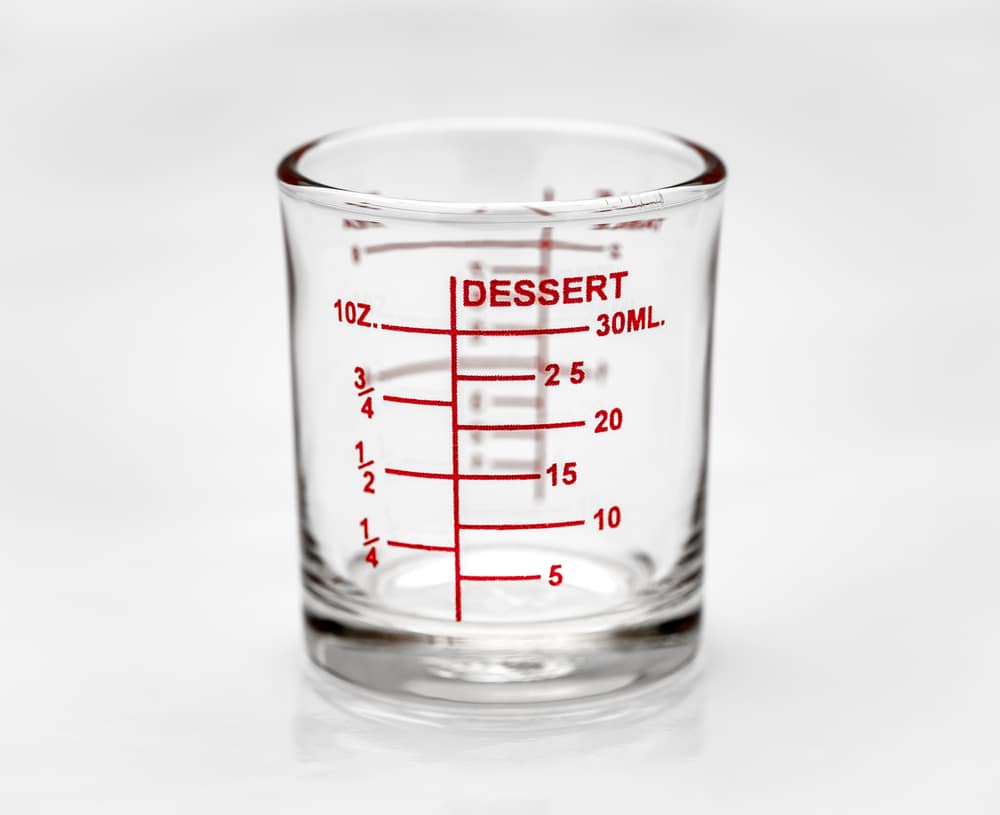 As earlier explained, the value of an ounce varies from one country to another. We have already established the fact that an ounce in Britain refers to 1/12 of a pound. So, what does an ounce translate to in America? An ounce in America translates to approximately 28 grams S.I unit.

Some people make the mistake of using ounce and fluid ounce interchangeably. While this is understandable due to the similarity in their names, it is actually wrong. These two do not measure the same things. It is possible to request for one ounce of sugar, but it is wrong to request for one fluid ounce of sugar. Understanding the differences that exist between them will save you from embarrassment and humiliation.

While the ounce is abbreviated as ‘oz’, the gallon is abbreviated as ‘gal’. This unit of measurement is used to give meaning or reference to the volume of a liquid or gas. A gallon cannot be used to indicate the amount of solid material.

In Britain, an imperial gallon is approximately equal to 277.42 cubic inches or 4.55 liters. Before the imperial gallon, the people of Britain used other units to measure volume. Some of these units include the Winchester gallon (which was sometimes referred to as the corn gallon), Jersey gallon, and wine gallon.

The imperial gallon is not only used as a unit of measurement in Britain. Some other Commonwealth countries also use it as a standard for measuring volume. The value of an imperial gallon used to be relative to the value of a certain amount of water (usually 10pounds) under a specific condition of temperature and pressure.

Fluid Measurement Difference Between UK and US

There is a difference in the fluid measurement between UK and US.

The American liquid gallon isn’t as heavy as the imperial gallon. It equals 231 cubic inches which are almost 3.79 liters. It is also equal to 1/128 of the standard US gallon. When the American liquid gallon is used to refer to the volume of any product, the usual practice is for the prevailing temperature and pressure to be included. This is because volume changes with a slight alteration in these two other factors. For instance, when we refer to the volume of an alcoholic beverage or a petroleum product, it is usually assumed that the temperature is 15.6oC.

The US dry gallon is another unit of measurement of volume. It is a measure of the capacity of dry material and approximately equals 4.404 liters. It is also equal to 1/8 of 2150 cubic inches, which is the value of a Winchester bushel.

How Many Ounces in a gallon

The answer to this question depends on the country you live in and the standard of measurement you are looking at. We already talked about the US liquid gallon and the imperial gallon used in many Commonwealth countries. As previously explained, the imperial gallon weighs more than the US liquid gallon, which has an estimated value of 3.785 liters. In terms of a fluid ounce, the US fluid ounce has a higher magnitude.

Quick Guide – How Many Ounces in a Gallon

So if you are in a rush then here is a chart for you that will give you an idea of How Many Tablespoons In An Ounce.

In Britain, a gallon of fluid is equal to 160 ounces under the same condition of temperature and pressure. On the other hand, a gallon in the US is equal to 128 ounces.

After several attempts, you won’t find it hard to know how many ounces in a gallon of vegetable oil, water, or yogurt. Understanding this will have a great and positive impact on your kitchen experience. It will also bring out that great chef in you.